Articles in this section

Since the Ontology MainNet went live on June 30th, 2018, MainNet ONT has started to release ONG periodically. ONG is Ontology utility/gas token, used for on-chain services such as transactions and smart contract execution.

Transactions of MainNet ONT and ONG, as well as claiming ONG, cost 0.01 ONG. At present, you can purchase the ONG on the exchange, or transfer the ONG obtained in the main network mapping and other channels to the Huobi Wallet.

2 What is the difference between claimable ONG and unbound ONG?

Claimable ONG: Claimable ONG is the amount of ONG you can claim for a 0.01 ONG fee. This balance will update each time a transaction is made in your wallet address.

The number of unbound ONG is determined by the time interval and the number of ONT held. The unbinding rule is as follows: 1 ONG is unbound every second when a block is generated, all ONG will be unbound in around 18 years, and once unbinding has finished no new ONG will be generated. 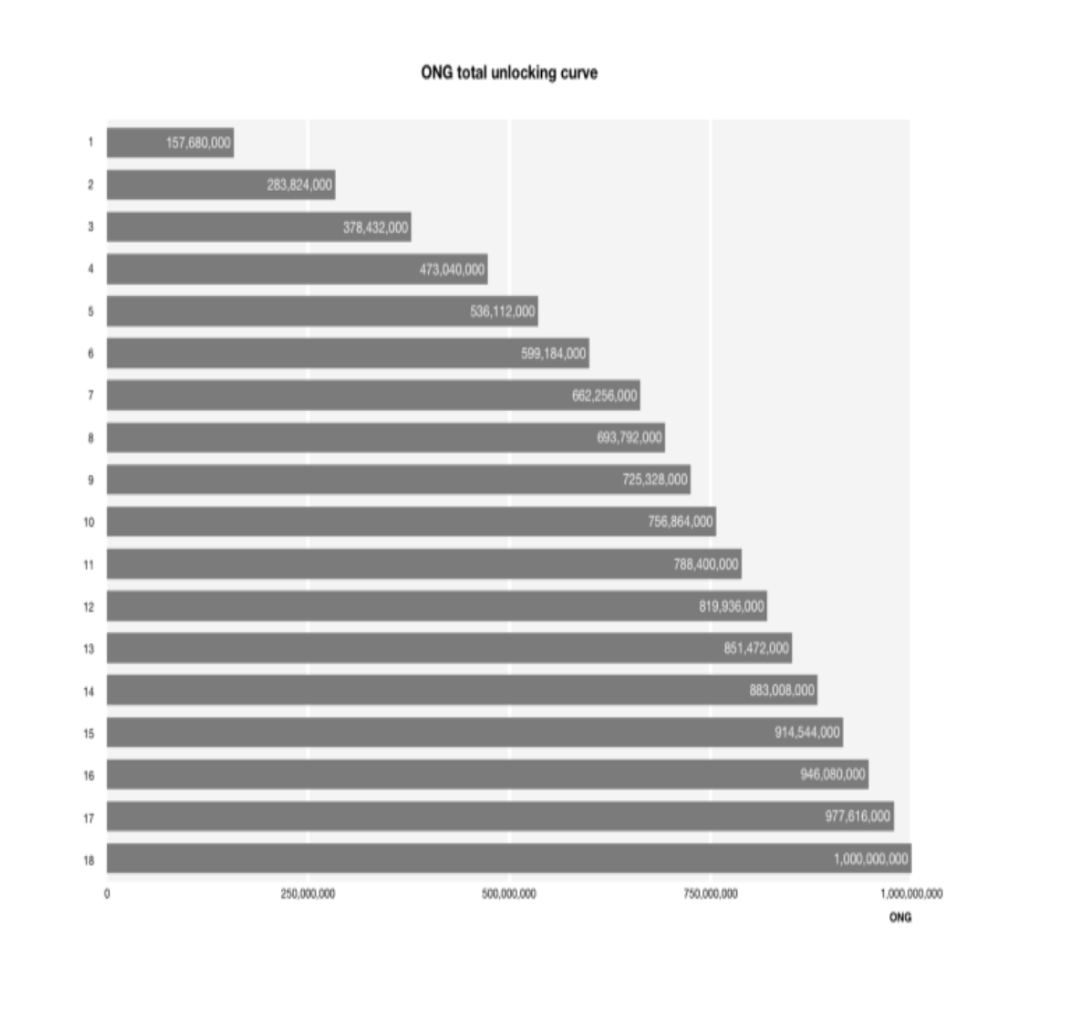 Assuming that the user holds 10,000 ONT, according to the Ontology ONG unbinding curve equation above, the number of ONG generated is approximately 4.32 per day, 129.6 per month, and 1,576.8 per year. For specific details, please see the figure below. 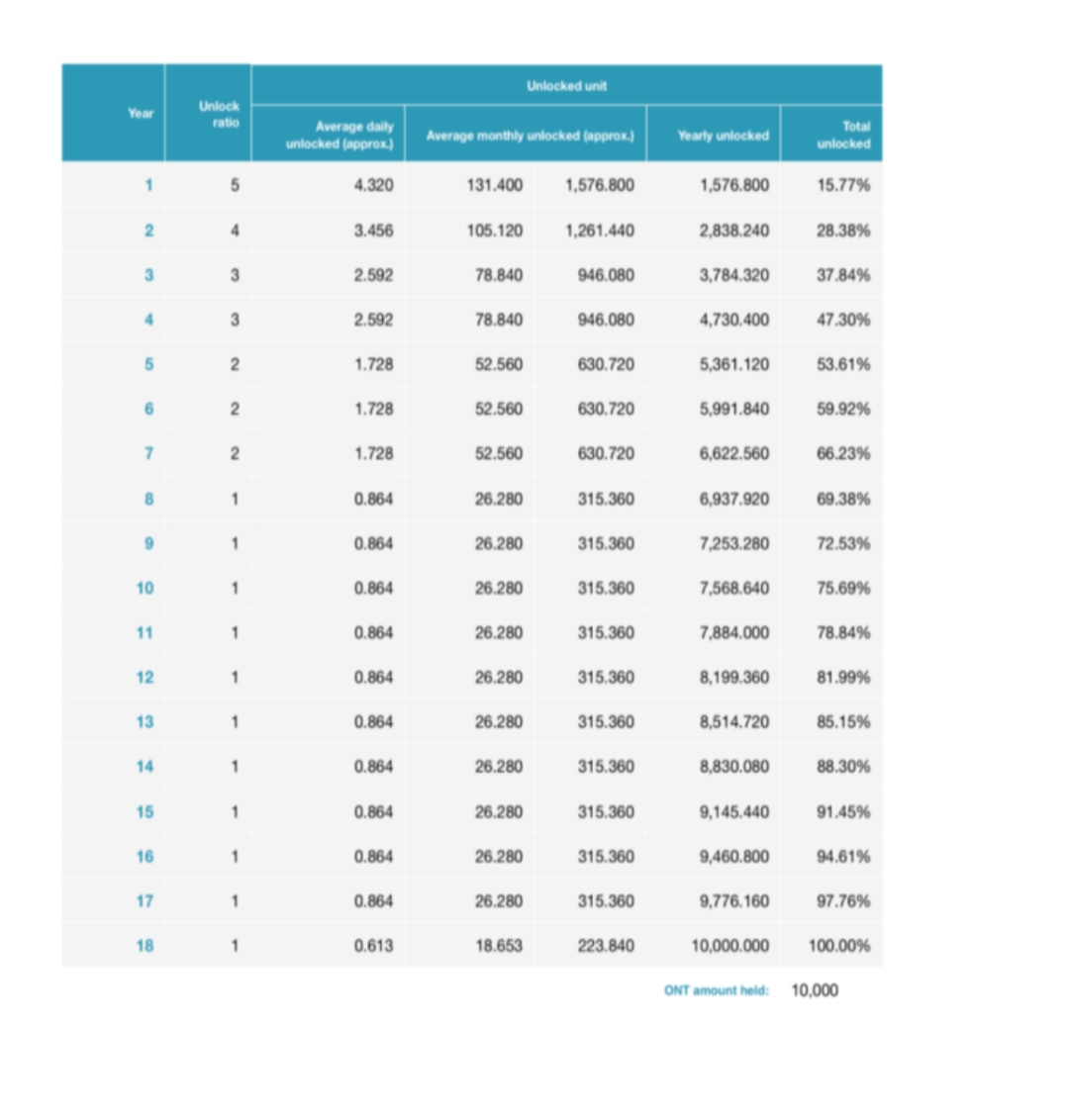 When a transaction occurs in a wallet holding MainNet ONT, the claimable ONG amount will update and the user will be able to manually extract their ONG for a cost of 0.01 ONG, the same price as MainNet ONT and ONG transactions.

Article is closed for comments.